A Message To Our Community
Read our latest update regarding our teams and your home in this critical time. 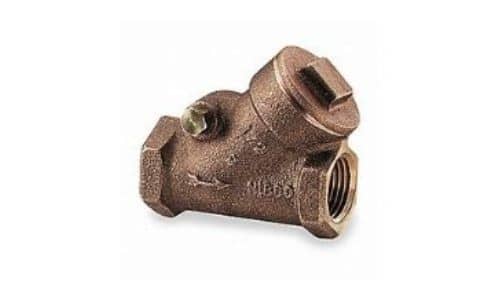 How Do Sprinkler Stop-And-Waste Valves Work?

Many homeowners purchase a home with a pre-installed sprinkler system, without really knowing how it works. One of the most important components of the sprinkler system is its sprinkler stop-and-waste valve.

Although most people don’t know what it is and how it works, that’s all going to change today. By the end of this article, homeowners will know everything they need to know about this important and essential part of their sprinkler system.

What Is a Sprinkler Stop-And-Waste Valve? 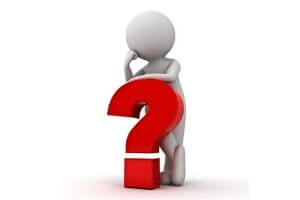 It’s basically exactly what it sounds like! A sprinkler stop-and-waste valve is a shut-off valve, often called an isolation valve, that stops the flow of water to the sprinkler system during the winter.

The reason that these valves exist is to stop the pipes from freezing during the winter and to turn the water back on when needed in the spring. When the sprinkler stop-and-waste valve is turned off, the water that is inside of the sprinkler valves and pipes also drains back out so that none remains before the temperatures start to drop.

Water that remains in the pipes when it gets below freezing is at significant risk of rupturing and causing a serious emergency situation for the home. That’s why the sprinkler stop-and-waste valve is so important to prevent plumbing emergencies and other issues with the home.

Where Are Sprinkler Stop-And-Waste Valves Located?

Sprinkler stop-and-waste valves are located directly on the water main, usually about 4 to 5 feet underground in the yard. They are positioned so that they are under the frost line, or the superficial part of the ground that usually freezes or gets the coldest, so in certain areas of the country the sprinkler stop-and-waste valve may be even deeper. 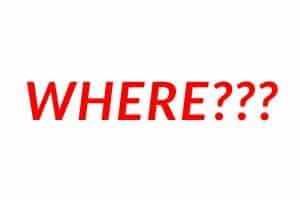 All sprinkler stop-and-waste valves require a “key,” which is usually a tool about 5 feet long, to be able to reach the valve to turn it both off and on. Even though the homeowner can’t see the valve when turning it, the stop that is located on it only allows it to be turned to a certain point before stopping. Before attempting to do this for the first time, however, homeowners should always contact a plumber to show them exactly where their sprinkler stop-and-waste valve is and how to turn it off and on.

What Is the Cost of a Sprinkler Stop-And-Waste Valve? 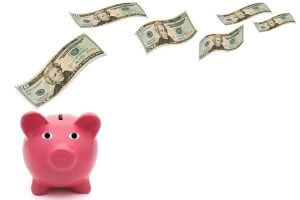 This generally happens, under normal wear and tear circumstances, every 15 years or so. Unfortunately, there is no quick fix other than actually replacing the valve itself. This is not a project that a homeowner should attempt to take on by themselves, as it requires a lot of advanced knowledge and technical ability.

The irony is, the cost of a sprinkler stop-and-waste valve is inexpensive when compared to the potential costly emergency situations not having one may lead to. Even having a plumber replace a leaky valve can save a significant amount of money on the home’s water bill.

Contact Us Today!
5-Star
Service
From our expert workmanship to our spectacular customer care, we only provide a 5-star service!
100% Satisfaction
Guaranteed
If you’re not completely satisfied with the work we do in your home, we’ll do everything possible to make it right.
Honest
& Fair
You can always trust Henco Plumbing to offer fair and honest prices up-front. You can also trust that those prices won’t suddenly increase due to hidden fees and charges.
Knowledgeable
Technicians
Our technicians are skillfully trained to handle nearly any plumbing problem and we use our plumbing knowledge to educate our customers as well!
© 2020 Henco Plumbing Services - All Rights Reserved